Saratoga, a 5-star Hotel, is an elegant eclectic construction with neoclassic style tendency, placed in an intersection of privilege in Old of Havana City, the corner of Prado Avenue and Dragones. Located in front of the Capitolio Nacional and El Parque de la Fraternidad, it has, in addition, an attractive view to the prestigious Partagás Cigars Factory and to the Gran Teatro de La Habana, an important cultural center of the Cuban capital.

Constructed in the historical place once occupied by the legendary Saratoga Hotel, famous from its foundation in the decade of the 30 of century XX, by its Aires Libres, its gastronomical excellent offers and the performance of popular Cuban orchestras of the time like the famous orchestra “Anacaona”, whose first presentation was in this place, the Hotel was prestige and renowned by the frequent visits of well-known personalities of the cultural and social life of the country.

The present construction, erected from its foundations, except a part of the facade, has reproduced some elements of the original building such as its central vestibule, great large windows of French carpentry, an ample vestibule and a magnificent terrace-viewpoint of almost 270 degrees of visualization: to the north we can contemplate the Bay of Havana and Fortress of San Carlos de la Cabaña and to the southwest offers panoramic views of distant zones of the Capital. The construction combines in its inner design, traditional elements with the most modern technologies, to guarantee the best service and the comfort of its guests and clients. The hotel is perfect for the visitors who wish to combine the visits to places of historical-cultural interest and Havana renowned nightlife. 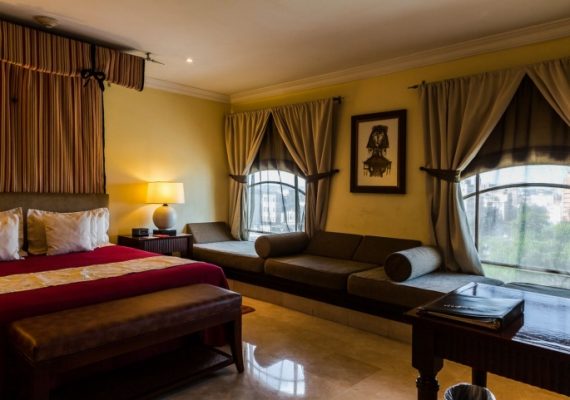 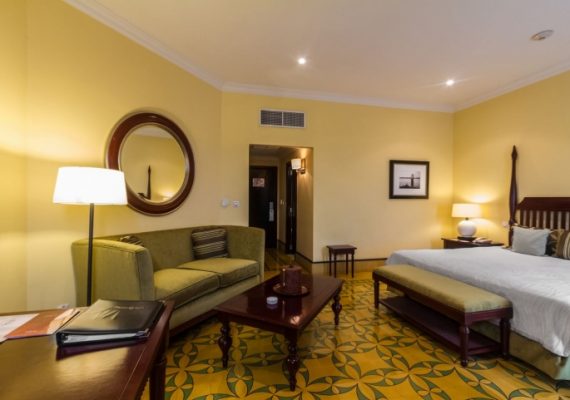 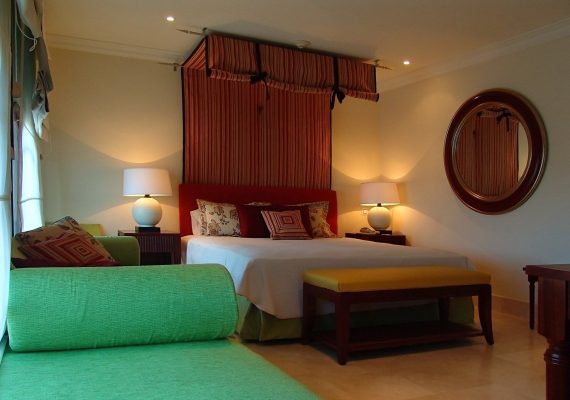 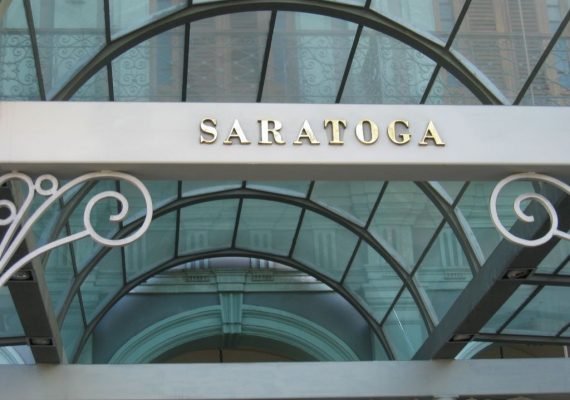 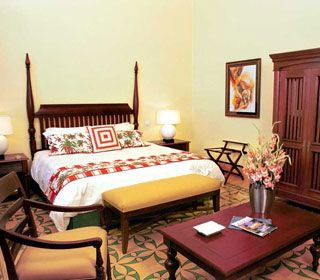 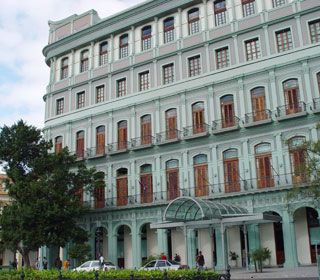