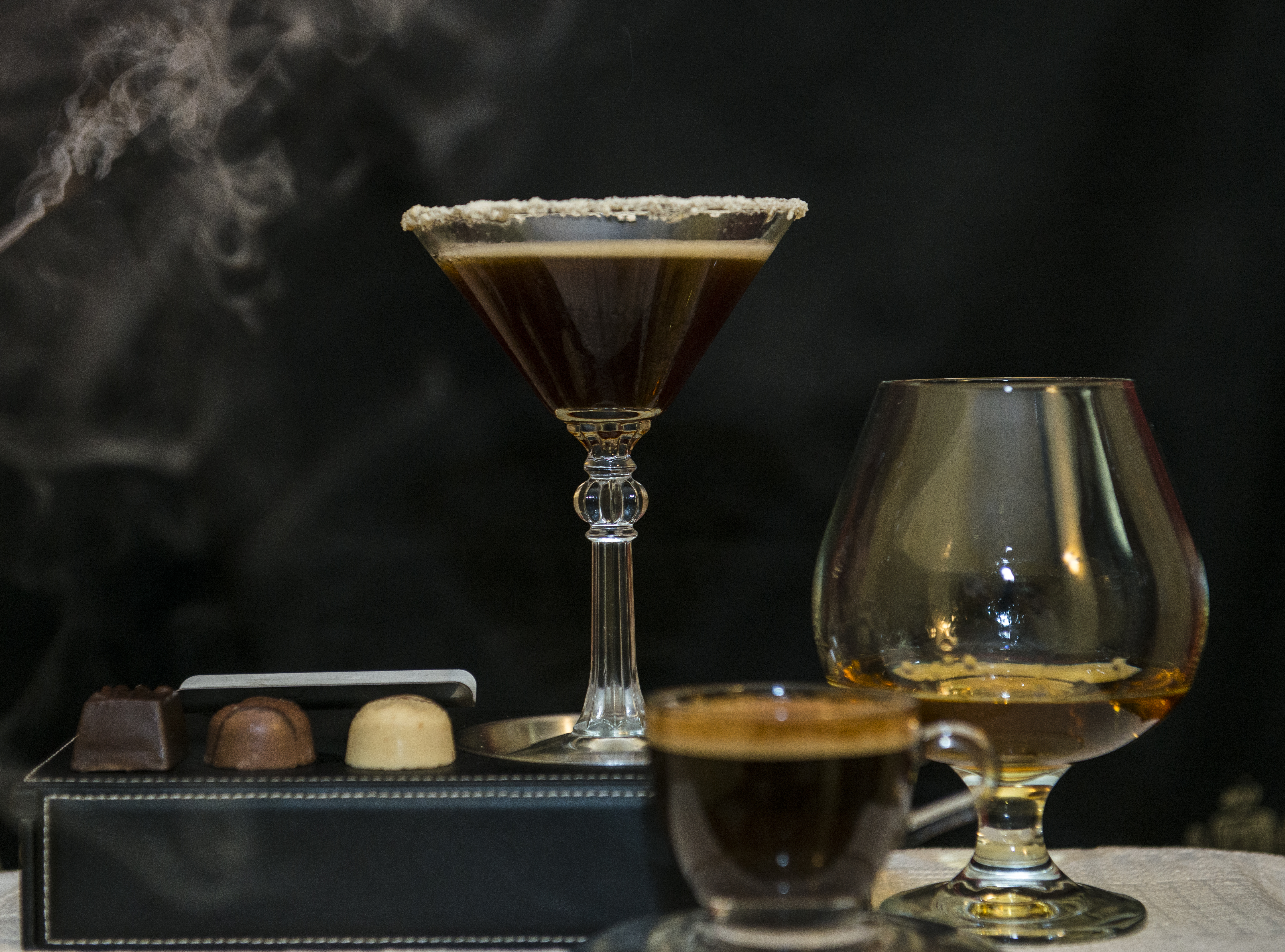 The legendary Cuban Habanos, the excellent coffee and its world-class Havana Club Rum, are part of Cuban identity.

Nobody can deny that Cuba has the supremacy of the tobacco industry. The famous Cigars, celebrated worldwide for its aroma and flavor, presence and quality, are coveted everywhere.

The History is very well-known: John F. Kennedy, former President of the United States, before signing the embargo against Cuba in 1963, ordered his assistant to buy all the cigars of Washington. He was an inveterate smoker. Nobody knows if Kennedy himself deceived the rigors of the blockade, acquiring Cigars in another market. But the truth is that all the obstinate.

American smokers have to constantly avoid the laws that harass the small neighboring country if they want to enjoy the exceptional aroma of Cuban cigars.
Since the tobacco was discovered by those who arrived from the Old Continent, Cuba was called the tobacco paradise, a myth that has stayed in time.

The essence of the difference between the Cuban tobacco and the ones cultivated in other regions of the planet is in fact the plant that is cultivated in lands that exist only in this country. The worldwide known Cuban Cigars are the best in their class because in them converge three ideal conditions for its existence: the land, the climate and the knowledge and abilities accumulated by the producers during centuries.

In the beginnings, the tobacco had some mystery. It was also used as medicine, food, for rites, as religious offering or as gift. Many people say it has miraculous powers.

Christopher Columbus wrote about tobacco in his diary. The residents from the primitive Cuba gave him some mallets of leaves that he didn’t know how to identify at that moment. Later on, he compared and verified them with other Indo American places: it was the tobacco, cultivated in the Caribbean and Latin America.

However, Cuba tobacco had a mystery. The magic of the Cigars begins in the plantations.

There is a long process that embraces the tobacco making that will end in the factories. The tobacconist is some sort of a goblin a person with a special talent, provided of secrets that he transmits to his family and generations. It is like a gift to communicate with the land and the seeds. Not everybody can be a tobacconist. It is necessary to have a master, talent, love and intuition.

It consists of several stages: The preparation of the land, in which the ground is broken up several times until achieving slight and candid soils. They should be near a water source, since humidity is very important.

Another stage is the seed care, because the seed is one of the things that should be best preserved for the cultivation. It is also essential the cleaning of the land and the transplant to eliminate the weeds and to impede the devastation of the leaves.

The plantation must be taken care seriously, administering the proper amount of water, and protecting it from the excessive sun, the rain and the grass.

The harvest is the most important process. It requires a titanic effort and an extreme care. A violation in this step is paid expensive: never will have good tobacco. Little will be a twister able to do to convert the leaves in an aromatic and competitive product. There are secrets: the mature leaves, from down to up.

Cure to the air

The cut tobacco leaves are taken to the tobacco houses, its first laboratory after its cultivation in the plantations. But this process, at least in Cuba, is carried out in a natural way. It requires extreme surveillance so that the leaves are not damaged. It is necessary to take care of temperature, humidity and light. It is the final cure of the tobacco. Then the first fermentation takes place. The cure and dehydrated leaves are gathered in the mallets and they are transported to the fermentation house. They are piled up in big bundles of half meter high. They remain there during 30 days.

The removal of veins and stems and classification

The removal of veins and steams is a singular process. It requires a classification for classes and grades. The classification corresponds to three features: color, texture and leaf type. Then, the second purpose to purify the tobacco and to subject it to a chemical process that strengths even more its flavor and aroma, and eliminates the impurities accumulated in the previous phases.
The gut leaves should rest for some days. They are placed in shelves or parrilleras.

Then the tripe is packed in jute sacks, and the layers in some cubic packages called tercios, where they are aged during two years. Once property classified, they receive the necessary preservation and the periodic fumigation.

The cultivation and cure processes have concluded. The leaves are ready to be received in their new palace: the tobacco factory, to pass to the hands of the new magicians: the cigar markets.

Now the next artists intervene: the cigar marker, the despalillador (the one who removes the veins and steams) and the tier. They are the ones that guarantee the flavor, the scent, the mark, the elegance and the art of packing the cigars. In their hands is where the Cuban tobacco becomes the best cigars of the world.

The twisting of the tobacco is the most important stage. The art of tobacco making is decisive in this process. The job is reserved for the best tobacconists, because a great deal of talent is required. There are lots of things to take into account such as the size, the gross and the appearance. Each branch has its exact measure and the tobaccos should pass by a space because each cigar band has its own measure.

The cigars are classified in five colors: light, red, light red, mature red and mature. Without its rings, the tobacco doesn’t have commercial and public value, although it smells and taste as the best in the world. You can choose the mark, the cigar band, the name, the series, the year, the legend. You will be able to smoke it at your favorite hours, because it will always be a splendid cigar, inimitable, the best tobaccos of the world.

In Cuba, a cup of black, strong coffee and a little sugar, is part of the daily life. ¨Who doesn´t like coffee is not a typical Cuban¨, some say because of the pleasure Cubans feel when having the dark drink.

However, the coffee is not originally from the Island. The French immigrants that settled down in the island after the Haitian Revolution at the end of the XVIII century brought it. They discovered excellent mountainous lands for its cultivation. Still today there are coffee properties ruins, which are unquestionable relics at that time, have conserved for History. These ruins can be found in the Rosario Sierra, in the western part of Pinar del Río and in the Great Stone, very near the city of Santiago de Cuba.

In little time the coffee became one of the main economical lines of Cuba and in a coveted and popular product for all Cubans. Singers and songwriters have devoted songs and poems to the coffee.

Although the Cuban coffee production is not prolific, the quality of its grains is high and recognized by the international demanding market and have emerged brands such as Hola, Cubita, Turquino, Serrano, Extra Turquino and the claimed Crystal Mountain. Together with rum and cigars, the Cuban coffees form a trilogy of flavor that has traveled the world and continues delighting palates in and outside the Island.